Welcome to the 2022 Season of Hurricane Football! 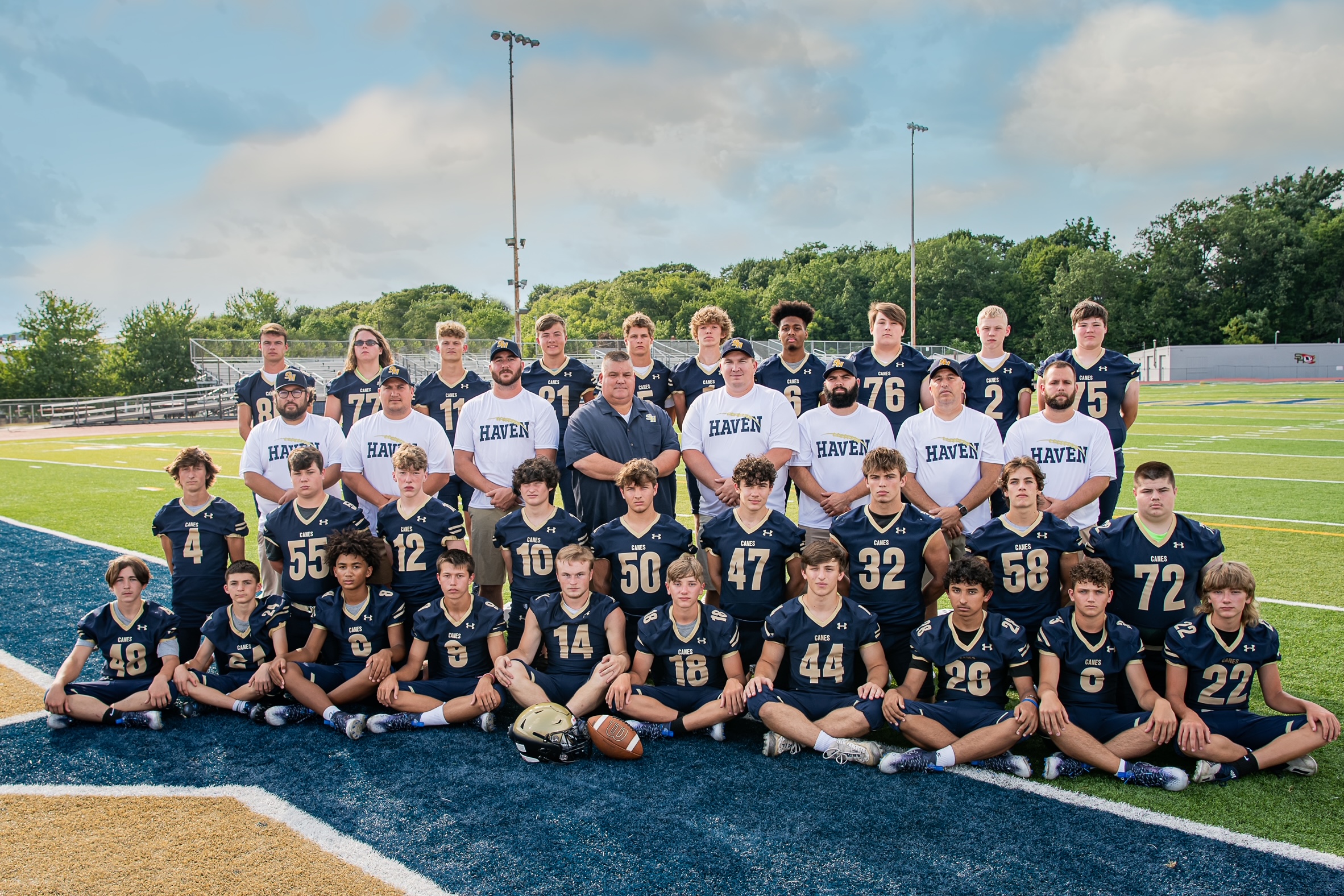 The 2022 season will be the second for the Schuylkill Haven Football team as part of the Colonial-Schuylkill League scheduling co-operative. The Hurricanes are members of the White Division along with long-time foes Minersville and Panther Valley. Also in the division are Colonial League members Catasauqua, Palisades and Pen Argyl. Non-Divisional games on the schedule include Marian, Nativity, Williams Valley, Tri-Valley and Blue Mountain.

Head Coach Mike Farr – Returning for his 18th season, the Hurricanes are again led by coach Mike Farr- the 11th varsity head football coach at Schuylkill Haven High School. Through 17 seasons, Coach Farr has an overall record of 119 wins and 81 losses in 200 games- a .595 winning percentage.

2021 Season Recap – The Hurricanes played a 10-game schedule and finished the 2021 campaign with a record of 3 wins and 7 loses. As it did the previous season, COVID-19 also affected the 2021 schedule. Games versus Panther Valley and Tri-Valley were cancelled and last-minute arrangements were made to play Executive Education Academy. The contest against Shenandoah Valley was added as an end-of-season contingency game. The 2021 season was the first since 2014 and only the fourth time dating back to 2000 that Schuylkill Haven failed to qualify for post-season play.