Welcome to the 2021 Season of Hurricane Football! 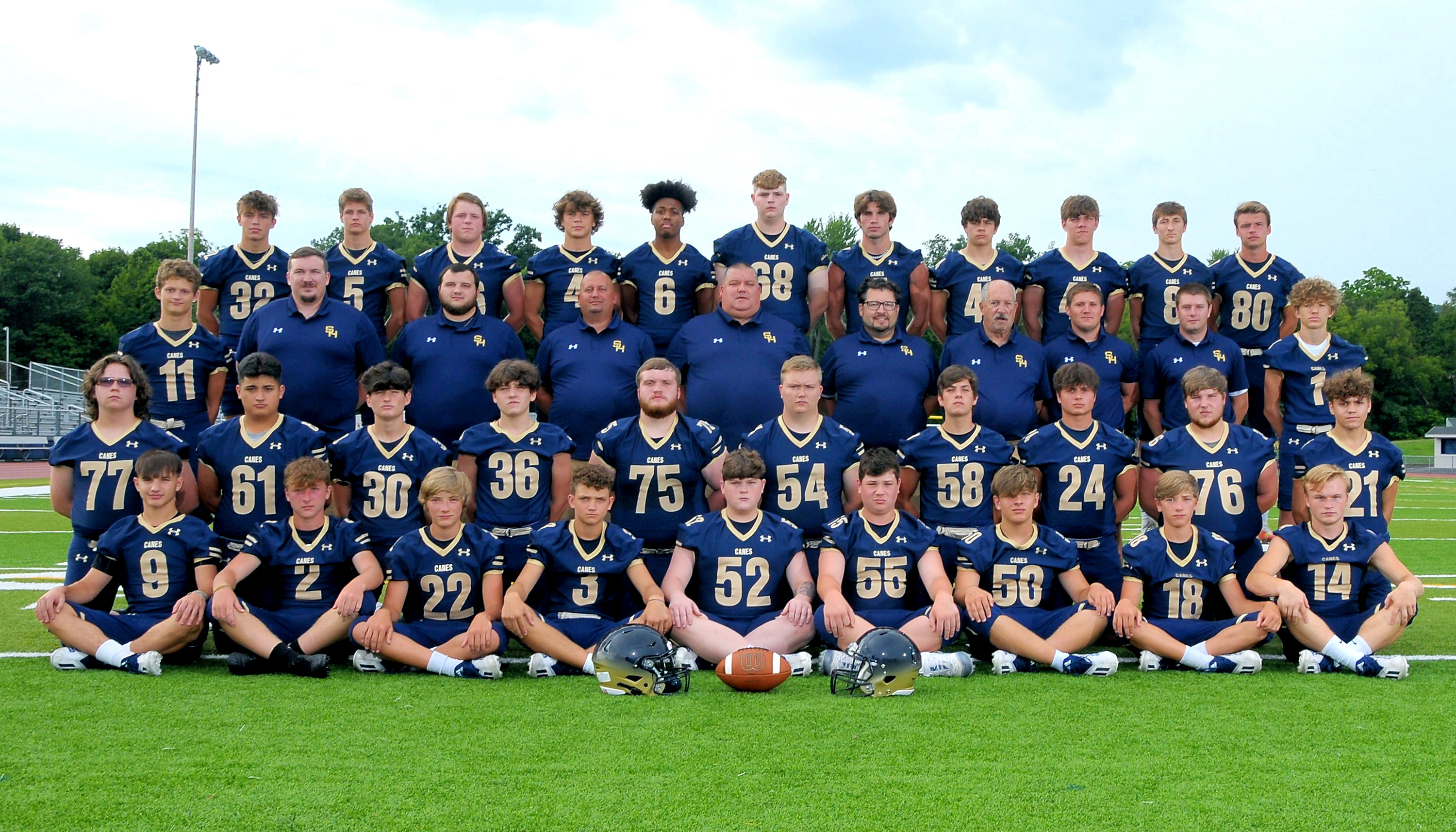 After being postponed for a season due to COVID-19, the Schuylkill Haven Football team will be included in the inaugural season of the Colonial-Schuylkill League scheduling co-operative. The Hurricanes are slated to be in the White Division along with long-time foes Minersville, Mahanoy Area and Pine Grove. Also in the division are Colonial League members Catasauqua and Palmerton.

Head Coach Mike Farr – Returning for his 17th season, the Hurricanes are again led by coach Mike Farr- the 11th varsity head football coach at Schuylkill Haven High School. Through 16 seasons, Coach Farr has an overall record of 116 wins and 74 losses in 190 games- a .611 winning percentage.

2020 Season Recap – The Hurricanes finished the 2020 season with a record of 2 wins and 7 loses. The 9 games were the fewest played in a season dating back to 1966. With the start of the season being postponed for 2 weeks, the Hurricanes played an 8-game regular season schedule comprised of Schuylkill League teams. The season began with backyard rival Blue Mountain- a matchup that has been the final regular season contest for 58 seasons. The October 16th game vs. Williams Valley was number 1,000 in Schuylkill Haven High School Football history. The season ended with a 49-19 loss to Northern Lehigh in a District XI-Class AA quarter-final playoff game.