Welcome to the 2020 Season of Hurricane Football! 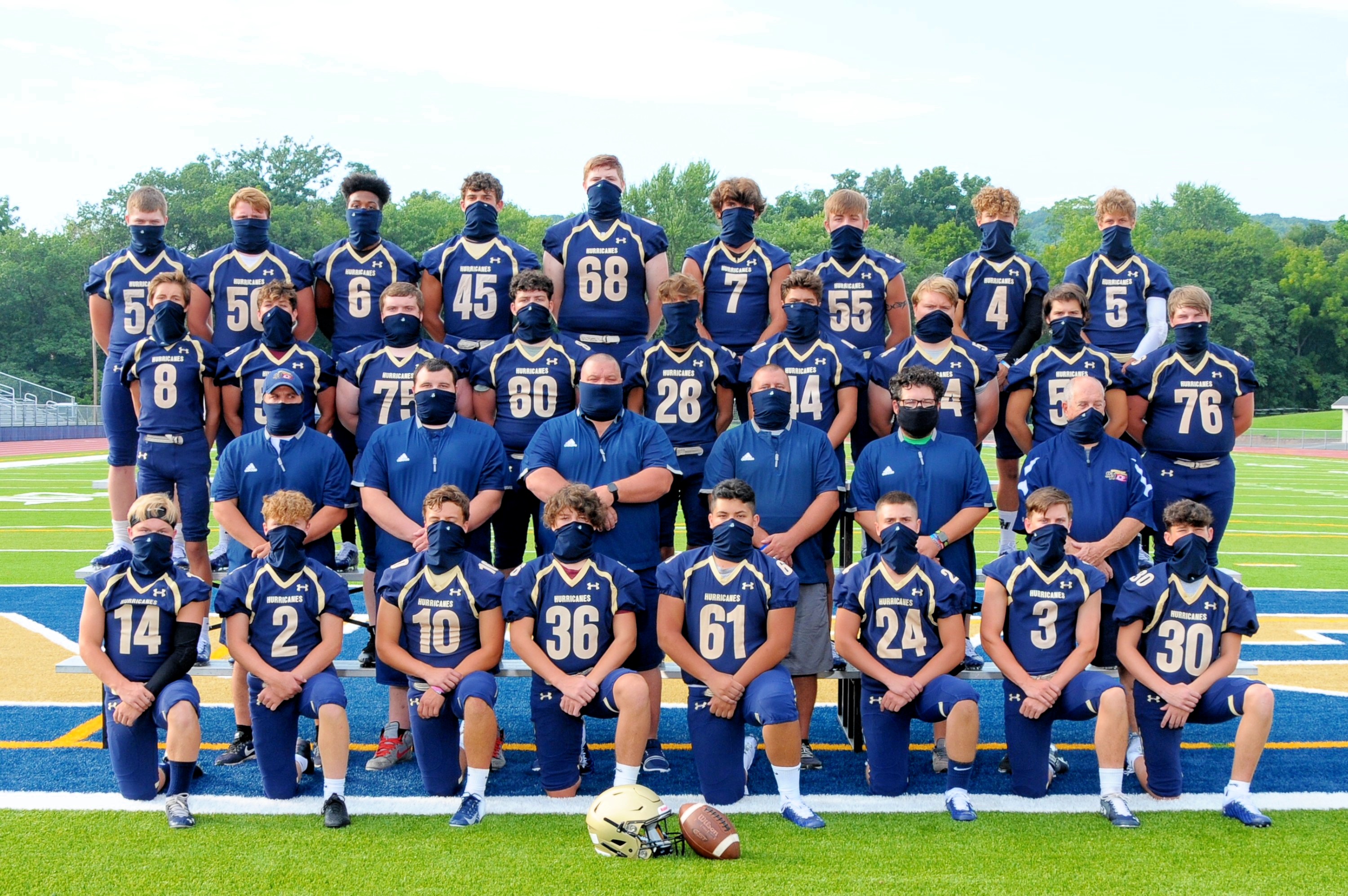 Returning for his 16th season, the Hurricanes are again led by coach Mike Farr- the 11th varsity head football coach at Schuylkill Haven High School. Through 15 seasons, Coach Farr has an overall record of 114 wins and 67 losses in 181 games- a .630 winning percentage.

The Hurricanes finished the 2019 season with a record of 5 wins and 6 loses and are the four-time defending Schuylkill Football League, Division 2 Champions- having compiled a record of 20-0 in four seasons of Division 2 games. The “4-peat” of Schuylkill League championships is a first for Haven High. The Hurricanes also finished as the District XI Class AA runner-up to champion Mahanoy Area- a championship that was determined by rating points and not head-to-head competition or playoff games. During the regular season, Schuylkill Haven beat the Golden Bears by a 57-19 score. The season ended with a 44-29 loss to West Catholic in the District XI/XII sub-regional semi-final playoffs.

Prior to the onset of the COVID-19 pandemic, the Schuylkill Haven Football team was going to be part of a scheduling co-operative between the Schuylkill and Colonial Leagues. The Hurricanes were slated to be in the White Division along with long-time foes Minersville, Mahanoy Area and Pine Grove. Also in the division were Colonial League members Catasauqua and Palmerton.

With the PIAA postponing the start of the 2020 season for 2 weeks, the Hurricanes will be playing an 8-game schedule comprised of only Schuylkill League teams. In the era of the “new normal,” the season will begin, oddly enough, with backyard rival Blue Mountain- a match-up that has been the final regular season contest for 58 seasons. Other traditional opponents, such as Minersville, Mahanoy Area, Shenandoah Valley,Panther Valley and Nativity, are also on the 2020 schedule. Full details can be found on the ‘2020 Schedules’ page.